Tex-mex food: the origin of the gastronomic fusion that unites Mexico with the United States

Tex-Mex cuisine, as the Mexican-influenced dishes from Texas are known, is the flagship American food of the state. This was the origin of the fusion.

Tex-Mex food has achieved great popularity around the world, so much so that it’s sometimes confused with Mexican food. This is due to the similarity that may exist in some dishes and, especially, because of the great influence that Mexican cuisine had on its creation.

The origin of Tex-Mex food dates back to the Spanish missions of the 16th century, where the fusion of Spanish cuisine and the cuisine of the Native Americans of Texas began. However, it was in the 19th century that what is now known as Tex-Mex gastronomy began to solidify; it got its name from the abbreviation of the Texas Mexican Railway, a railway that allowed trade between the United States, Mexico and Canada.

At the time, Mexican food had already achieved a certain popularity among US citizens in the state of Texas, thanks to its proximity to the country and because of Mexican migrants who tried to replicate the dishes. This required the replacement of certain ingredients such as beef with ground meat, some seasonings such as oregano, epazote, parsley and cilantro were replaced with cumin, and corn tortillas with flour ones.

The proximity between the United States and Mexico gave rise to the origin of Tex-Mex cuisine, but a dispute between nations as well, since for years this type of gastronomy was labeled as a cheap copy of Mexican food. However, today it is understood that Mexican cuisine and Tex-Mex are independent of each other.

The main difference between the two types of meals is in the ingredients and the ways they are cooked. In Tex-Mex, food is often “bathed” in yellow cheddar-type cheese, while in Mexican cuisine white cheeses are chosen, such as queso fresco or cotija.

Condiments also play an important part in the differences between the two cuisines. In Tex-Mex, dishes are usually seasoned with cumin, while in Mexico there is more variation with the different types of chili, pepper, cocoa, and herbs, such as epazote and coriander.

Although the meat and the tortillas are different, something that both cuisines share is their love for guacamole. The preparation is similar in both countries, as it includes cilantro, onion, salt and lemon. In large part, this is because the United States is the main consumer of Mexican avocados, importing up to 1.3 million tons a year.

What noro food would you like to try tex-mex style? 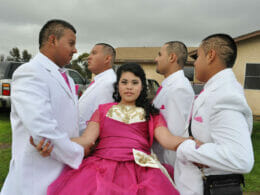 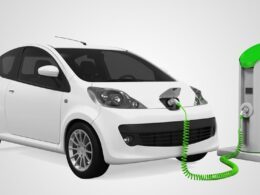 Baja California seeks to sneak into an emerging opportunity niche: the electric car market. The Ministry of Economy…
byIliana Rodríguez 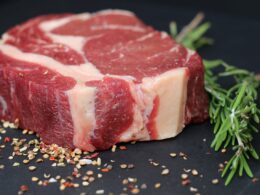 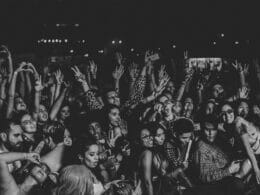 Sonoran groups will be part of the HOCO Festival, which will take place in Tucson from September 1…
bySofía Isadora Salazar