The whole of the Yaqui territory comprises three clearly differentiated areas: a mountain area (Sierra del Bacatete), a fishing area (Guásimas and Bahía de Lobos) and farmland (the Yaqui Valley). Currently, the population reaches approximately 32,000 inhabitants, having been severely reduced by the wars they waged for their survival for more than 50 years. At the end of the 19th century, under the government of Porfirio Díaz, they were fought and many deported to plantations in Yucatán and Quintana Roo. 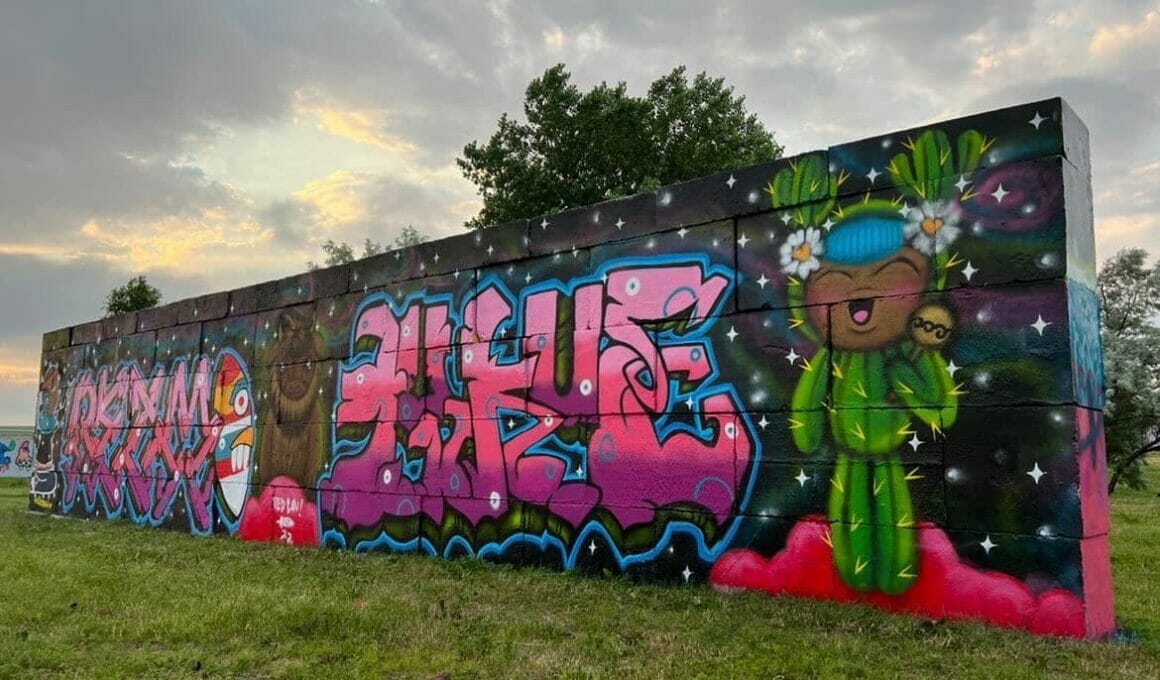